18th November 2022
CEO Lucie spoke to Mancunian Matters about how our first aid training in Manchester plays a key role in reducing violence, alongside the Police’s partnership work. 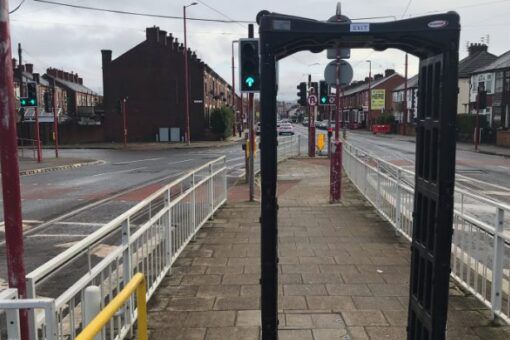 Lucie says, “Knife crime has devastating impacts on young people, their friends, families, and wider communities too, as a result of the ripple effect of the trauma of experiencing violence.

“That’s why Greater Manchester Police’s Operation Sceptre is a vital part of the response, in particular its emphasis on partnership working to tackle the systemic causes of street violence, as well as its traumatic impacts. Tackling knife crime is a child protection as well as an enforcement issue, as so many young people are caught up in exploitation in relation to violence. So its really important that the Manchester police force continue to act on this, alongside their partners.

“StreetDoctors works with young people affected by violence in Manchester and across the UK, training them in how to save the life of someone who has been stabbed or knocked out and enabling them to better understand the consequences of violence.

“Our Manchester based young healthcare volunteers deliver this vital training through a network of local youth partners, including the police, enabling us to work directly with young people to empower them to become a key part of the solution to reducing violence.”

Read the full article in about our work alongside the police in Manchester – Mancunian Matters, 17 Nov 2022