1st March 2019
We are delighted to announce Lucie Russell as our new Chief Executive Officer. Lucie will be taking up the position in May 2019. 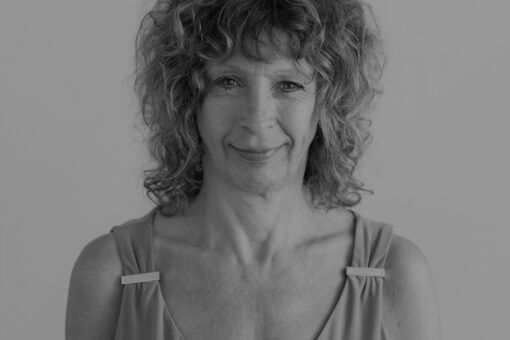 She then became one of the co-founders of The Big Issue, and was a driving force in its development from a new venture into an international publishing success story, providing a hand up to many thousands of homeless people. She then went on to launch The Big Issue’s charity, The Big Issue Foundation, developing a range of support services to homeless people across the country.

After leaving The Big Issue she created SmartJustice, a national campaign based at the Prison Reform Trust which promoted community solutions to crime, and the vital role prevention, early intervention and crisis support plays in stemming the tide of offending. As part of this work she also developed a national network of ex-offenders campaigning for more effective alternatives to prisons.

She then went on to become Director of Campaigns and Media at YoungMinds, Her work here included successfully raising the profile of young people’s mental health, leading all YoungMinds campaigns, research and partnerships, and running two national youth engagement programmes. Lucie’s most recent role has been Director of Fair By Design, based at the Barrow Cadbury Trust, where she has created and led a new campaign to design out the poverty premium-the extra costs of being poor, and has embedded lived experience throughout its work.

Lucie has been a Governor of two secondary schools in Southwark, a member of the London Independent Youth Safety Advisory Board, and is currently a Trustee of RedThread Youth.

I am absolutely thrilled to be leading StreetDoctors in the next phase of its journey. its youth led movement brings out the best in both those who teach life saving skills and start conversations about youth violence, and those who acquire those critical skills, learning to also understand consequences and questioning mindsets. As a result of this work StreetDoctors now occupies a pivotal place in the solutions to youth violence jigsaw. I am therefore delighted to be utilising my experience and expertise to lead StreetDoctors into the future, in partnership with Trustees, staff, its army of fantastic volunteers and partners

Lucie’s official start date will be Tuesday 7th May.