Behind the scenes of #ApplyPressure 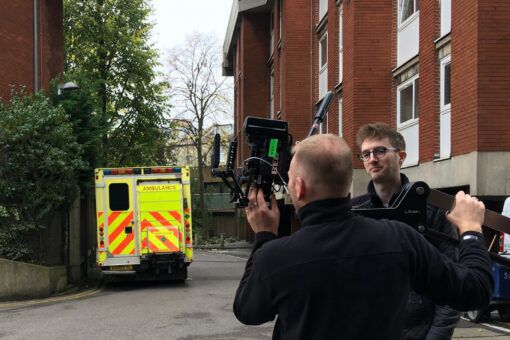 Why did we make #ApplyPressure?

We wanted to make a film with a simple powerful message that would show young people what to do when someone is bleeding. Calling an ambulance, making sure you are safe and then applying pressure to the wound are the most important things to do to keep someone who has been stabbed alive.

The simple action of applying pressure can be lifesaving and we want to empower young people to help reduce casualties caused by street violence.

The making of the film

The story and characters in this film are completely fictional, with professional actors but fake ambulances and fake blood.

First, a storyboard was made with animated drawings.

Then, the filming took place in London

Finally, the film was edited into the video you see today!